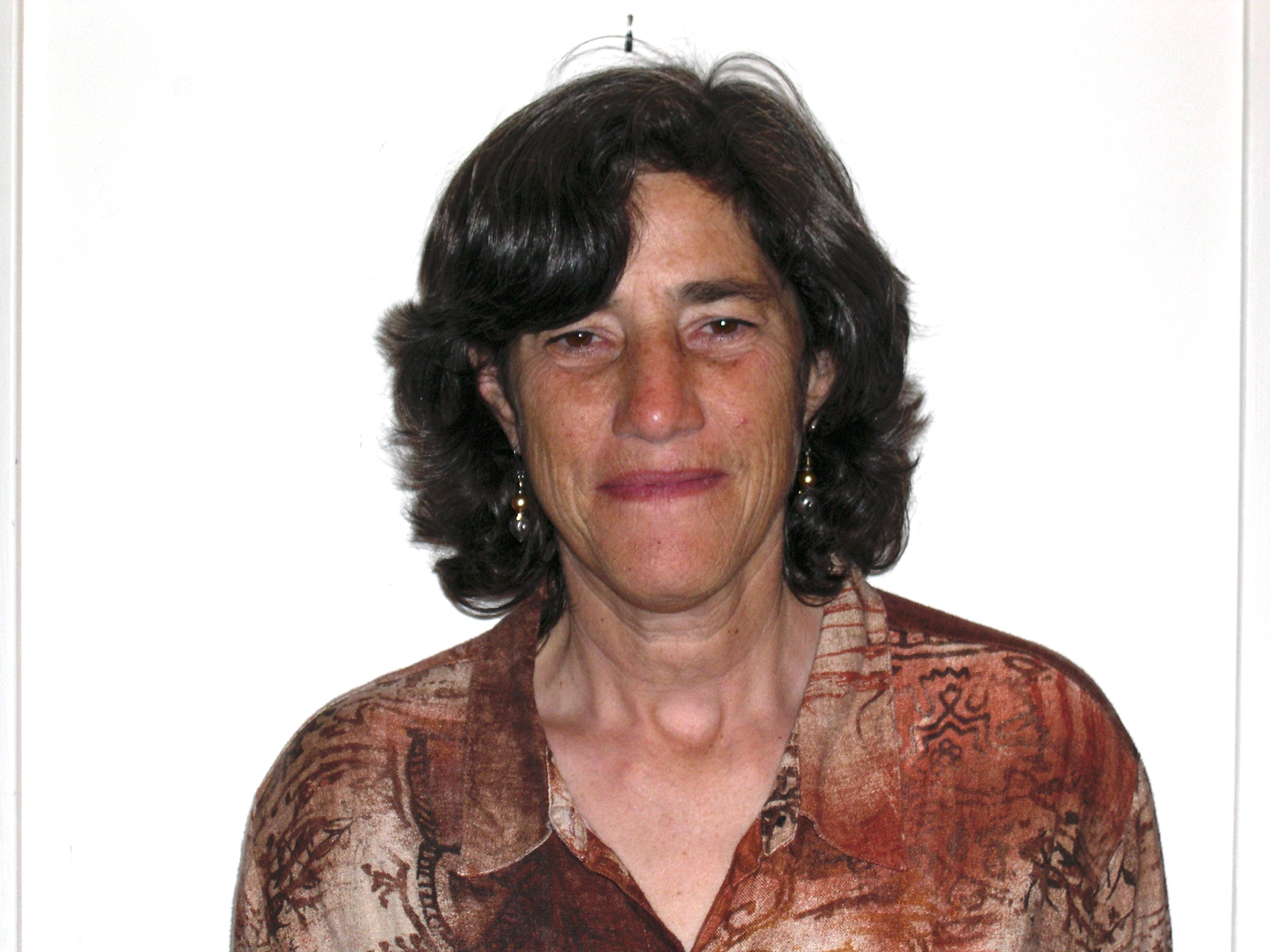 Lisa Honig is co-founder of the Grassroots Fundraising Journal, and has worked in fundraising and philanthropy for over four decades. She was also a public interest attorney for many year, and served on the Board of Directors of the American Civil Liberties Union for several decades. After retiring her law practice, she returned to one of her greatest passions – weaving. Currently she works on a project called Representation Matters, co-chaired by Congresswoman Barbara Lee, which seeks to change the face of power by ensuring that progressive women of color have the money they need to run for office. You can expect an answer within 2-3 days.